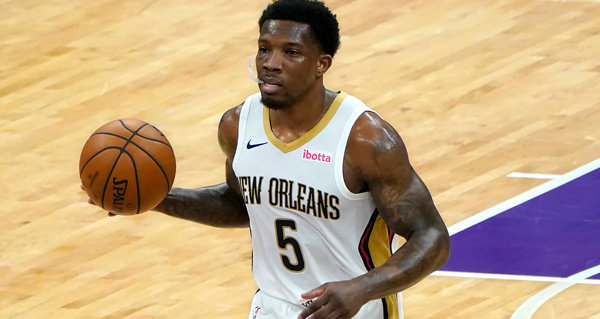 Memphis had acquired Bledsoe earlier this offseason in a three-team trade with the New Orleans Pelicans and Charlotte Hornets. The Grizzlies also acquired Steven Adams and the draft rights to Ziaire Williams in the deal. The Pelicans acquired Jonas Valanciunas, Devonte Graham (via sign-and-trade) and the draft rights to Trey Murphy III. Charlotte acquired Wesley Iwundu and a first round pick from New Orleans.

Beverley had played for the Clippers since 2017, when he was acquired in a trade that sent Chris Paul to the Houston Rockets. Rondo was traded to the Clippers from the Atlanta Hawks at the 2021 trade deadline. Oturu was drafted by the Clippers at the 2020 NBA Draft.