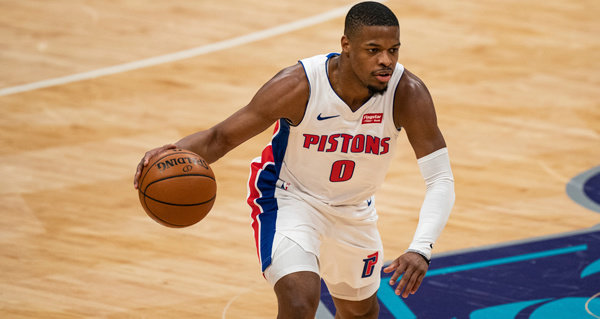 Dennis Smith Jr. has signed a camp deal with the Portland Trail Blazers.

Smith was the ninth overall pick in the 2017 draft out of NC State by the Dallas Mavericks and was traded to the Knicks as part of the Kristaps Porzingis trade in 2019.