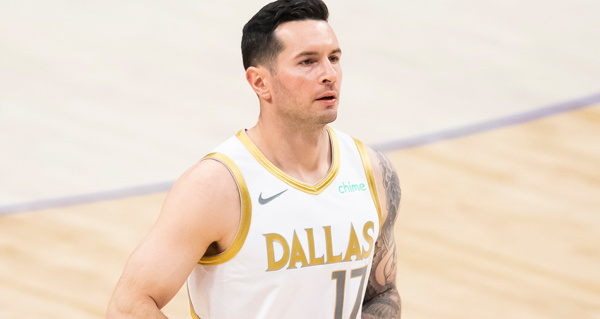 J.J. Redick announced his retirement from basketball on his The Old Man and the Three show. Redick played in the NBA for 15 seasons.

Redick spent the first six-and-a-half years of his career with the Orlando Magic. He was traded to the Milwaukee Bucks during the 2012-13 season. Redick then played the next four years with the LA Clippers, before moving on to the Philadelphia 76ers for two seasons. Redick then signed with the New Orleans Pelicans in 2019. He was traded to the Dallas Mavericks at the 2021 trade deadline.

Over 940 regular season games, Redick averaged 12.8 points per game. Redick was one of the NBA's most-feared shooters, as he shot 41.5% from behind the arc for his career. In the regular season, Redick buried 1,950 three-pointers.

During his career, Redick's teams made the playoffs in 14-of-15 seasons. In 110 postseason games, Redick averaged 10.9 points and shot 37.1% on three-pointers.