Ben Simmons' Camp Expects To Receive $8.25M Due Friday Either Now Or Eventually 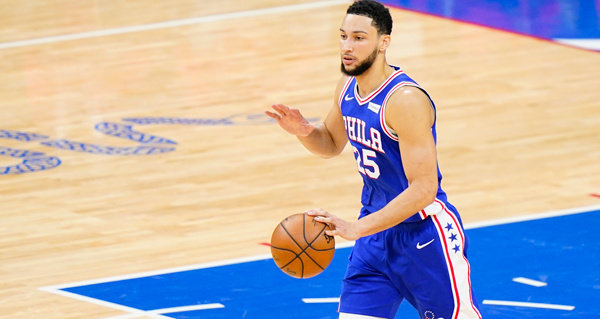 Whether or not the Philadelphia 76ers decide to pay him that amount as Simmons continues his holdout, a source tells Marc Stein of Substack that his camp believes he'll ultimately get the money either after a trade or a separate resolution.

Simmons has already been fined by the 76ers for not reporting to camp.