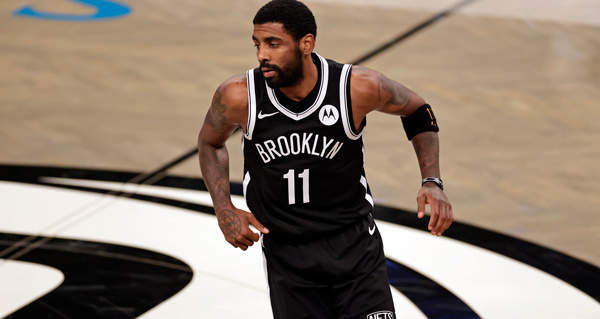 On the latest Woj Pod, Adrian Wojnarowski spoke with Malika Andrews and added some new details on the Brooklyn Nets and Kyrie Irving. Wojnarowski said that Brooklyn saw acquiring James Harden last season as a "necessity" and that he thought that the Nets already saw that "they couldn't count on Irving".

It was added that Brooklyn and the Philadelphia 76ers have had no discussions on a Irving for Ben Simmons swap. It was also speculated that trade idea isn't something the Sixers would even entertain.

Lastly, the Nets are preparing as if they won't have Irving all season. “The bottom line is, Kyrie Irving is not vaccinated,” said Woj. “At this point he doesn’t sound as though he is about to get vaccinated to be able to return and play for this Nets team."