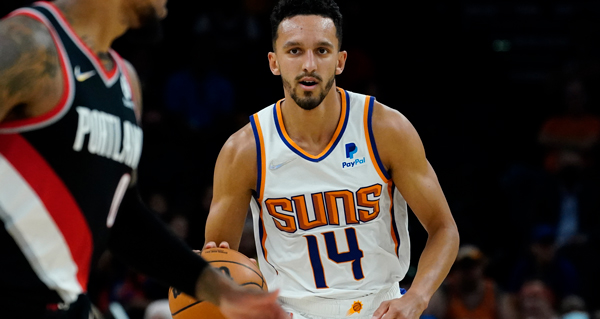 Landry Shamet and the Phoenix Suns have agreed to a four-year, $43 million extension.

Shamet arrived in a draft-night trade with the Brooklyn Nets, a deal of which Monty Williams had been a huge proponent.