Nikola Jokic Could Be Suspended After Altercation with Markieff Morris 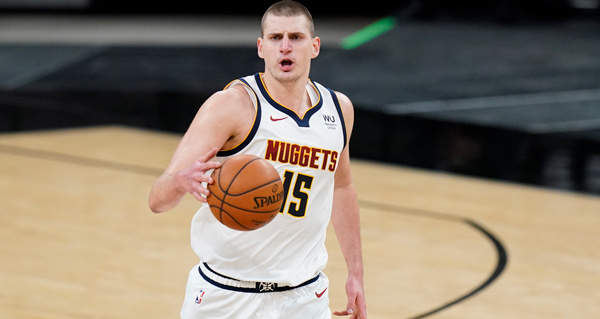 With just over two minutes to play in the Denver Nuggets victory over the Miami Heat on Monday night, reigning MVP Nikola Jokic and Markieff Morris were both ejected following an altercation on the court.

Morris delivered a hard "take" foul to Jokic at midcourt. Jokic took offense to the unnecessarily hard foul and shoved Morris in the back. Morris was assessed a Flagrant 2 foul and ejected. Jokic was ejected for unsportsmanlike conduct.

"That was a very dangerous and dirty play," Spoelstra said. "Keef took a foul, and it was one of those fastbreak take fouls, and he did with his shoulder. You might deem that maybe as a little bit more than just slapping somebody, but after watching it on film, it was a take foul. That's how I saw it. And the play after, that's just absolutely uncalled for."

For his part, Jokic felt bad about the way he reacted and how hard he shoved Morris.

A further remorseful Jokic added: "I don't know who showed me the clip, and actually (Morris') head snapped back, so I feel really bad. ... It's a bad move."