Facundo Campazzo Plans To Remain In NBA Next Season 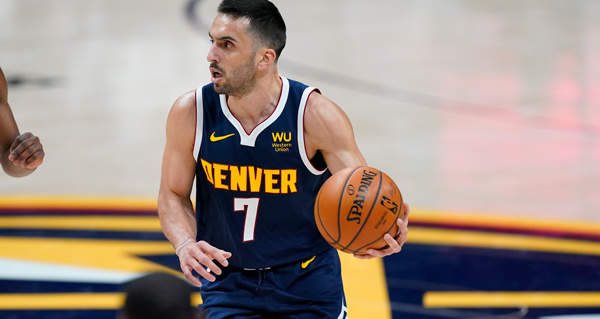 Denver Nuggets guard Facundo Campazzo will become a restricted free agent in July. If Campazzo has his way, he'll stay in the NBA for his next deal.

"My mind is 100 percent set on this, in the NBA. This league demands the most out of you both physically and mentally," Campazzo said.

Campazzo joined the Nuggets after playing the first nine years of his career in his native Argentina, as well as in Spain. The 30-year-old point guard has been a key rotation player for Denver for each of his two NBA seasons.

The Argentine is also a member of his country's national team. Campazzo has played in three Olympics and two FIBA World Cups for Argentina.