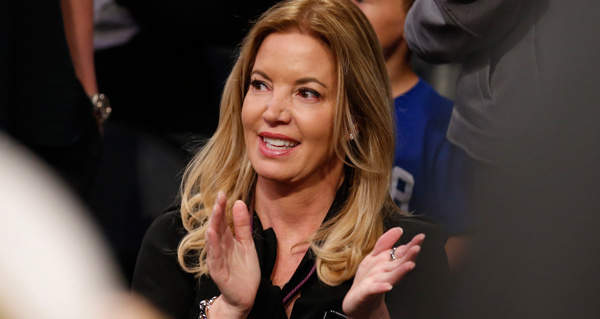 Frank Vogel conceded that he had not had any conversations about the season and his future with the front office of the Los Angeles Lakers. The Lakers went back above .500 on Tuesday with a 117-102 win over the Boston Celtics on Tuesday.

“We’re as connected as any organization can be,” Jeanie Buss said. “I really don’t know what you’re looking for me to say. I would say until we’re 100 percent healthy, I won’t make any judgments about anything.”

Vogel downplayed whether he feels the criticism is unfair or justified.

“It’s not up to me,” Vogel said. “I don’t spend a lot of time thinking about it. Really just focused on the job.”