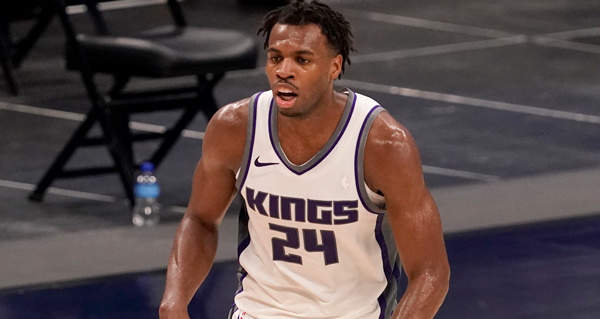 Despite their poor record this season, the Sacramento Kings are looking to add to their roster for a postseason push. Sacramento has been linked to several players, including Ben Simmons, Domantas Sabonis and Myles Turner on the trade market.

As of now, there are no indications the Kings have held serious discussions with the Pacers on Sabonis or Turner, but that could change at any time. As for Simmons, Sacramento is one of several teams linked to the Philadelphia 76ers absentee star.

The package Kings GM Monte McNair seems to be shopping most in talks is Marvin Bagley and Buddy Hield. Bagley has mostly been out of the rotation for Sacramento this season. His agent requested a trade when the Kings informed Bagley that he was a part of their plans any longer.

Hield has been a rotation mainstay, but is part of a deep guard group. Sacramento has started De'Aaron Fox and Tyese Haliburton all season, and also has promising rookie Davion Mitchell coming off the bench. Because of size and defensive issues, it's hard for the Kings to work Hield into three-guard lineups, thus the trade speculation.