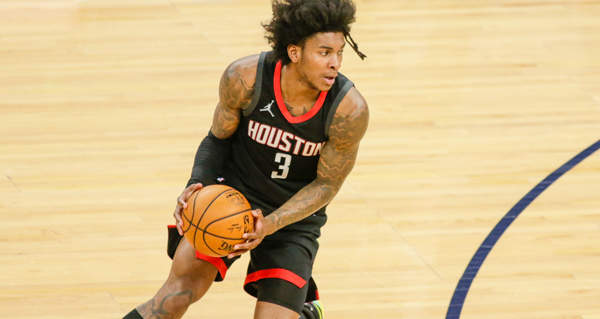 The Houston Rockets started their game on Saturday without Christian Wood. They finished the game without Wood and Kevin Porter Jr, with the latter leaving the arena at halftime.

During a heated halftime discussion between Porter and assistant coach John Lucas, Porter became angry. Lucas had revisited an issue that upset Porter during the first half of the Rockets loss to the Denver Nuggets.

Porter reportedly threw an object before getting into his car and leaving the arena at halftime. The Rockets said that Porter was dealing with a thigh bruise that kept him from playing after the break.