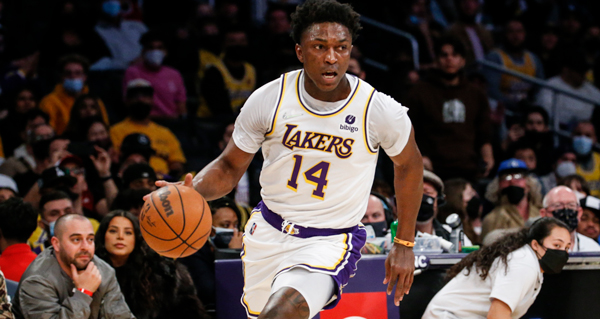 The Los Angeles Lakers plan to sign Stanley Johnson to a 10-day contract as soon as Thursday. Johnson was previously with the Lakers on a hardship 10-day deal. This time around, Johnson would be on a standard 10-day contract that would count against the cap and luxury tax.

Johnson averaged 6.8 points and started in three of the five games he played for Los Angeles on his prior deal. He impressed the team with his defense and knowledge of their systems. His understanding of the Lakers schemes was credited to his playing for the South Bay Lakers of the G League this season.

The Lakers opened a roster spot after trading Rajon Rondo to the Cleveland Cavaliers. The Lakers took no players and, just as importantly, no salary back in that deal.