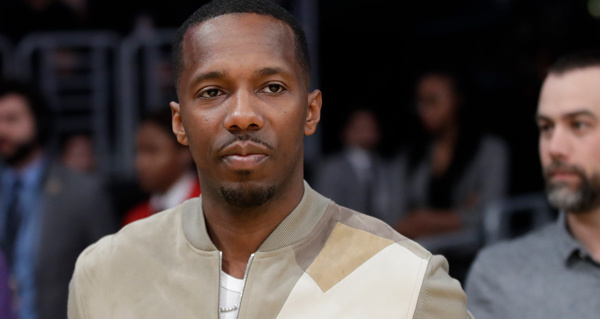 Rich Paul met with Daryl Morey and Elton Brand as Ben Simmons and the Philadelphia 76ers continue their stalemate over his immediate future.

Simmons is no closer to returning to game action with the 76ers, while the team has yet to budge from their asking price in a trade.

The meeting at a downtown Philadelphia restaurant was described as amicable and professional.

Paul told the Sixers that Simmons' mental health hurdles continue to play for the team.

Simmons is signed through the 24-25 season.

Some executives have described Philadelphia as having increased their asking price in trade talks for Simmons.