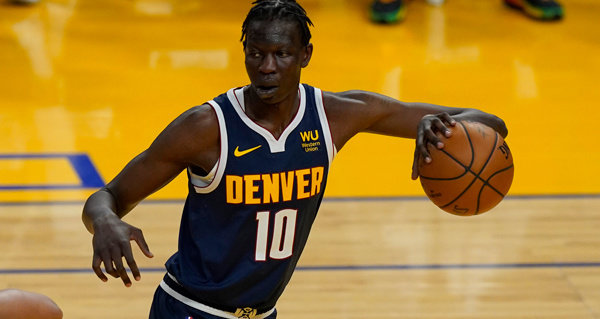 The Detroit Pistons have called off their trade with the Denver Nuggets for Bol Bol following his physical.

Bol had foot surgery during his lone season at Oregon, but hasn’t had injury trouble since joining the Nuggets in 2019. Bol is on an expiring contract.

The Pistons and Nuggets agreed to a trade of Bol for Rodney McGruder.