Norman Powell Considered To Be On Tradable Contract 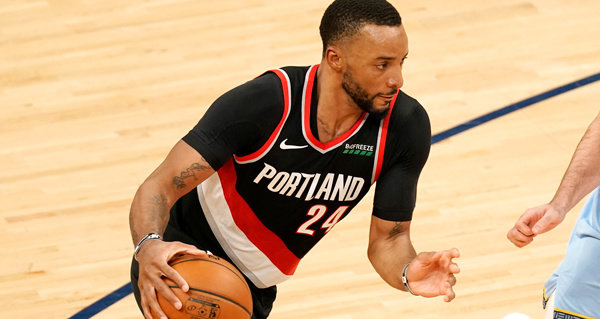 Norman Powell re-signed with the Portland Trail Blazers on a five-year, $90 million contract last offseason. Powell on that contract is "considered relatively valuable among league personnel" that spoke with Jake Fischer of Bleacher Report.

With the Blazers taking a step back this season, there is belief Powell could be open to a trade.

When Powell negotiated his contract with the Blazers, the New Orleans Pelicans were a rival team his camp had discussions with.