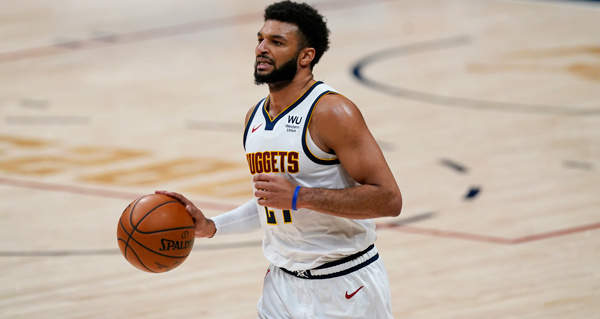 The Denver Nuggets have struggled to a 21-19 this season, in part due to injuries to key rotation players. The good news is that a couple of those players may make it back before the season ends.

Denver expects to get Jamal Murray back on the floor this year. Murray tore his left ACL nine months ago but has recently been seen working out for the Nuggets. His return is expected to come sometime in the next couple of months.

Michael Porter Jr. was originally thought to be lost for the season following back surgery on December 1. However, Denver is hopeful Porter may return this year, based on how good the forward is feeling following surgery. Porter has returned to working out, including doing stationary shooting. There is no timetable for Porter to play again this season.