CJ McCollum To Return From Collapsed Lung on Monday 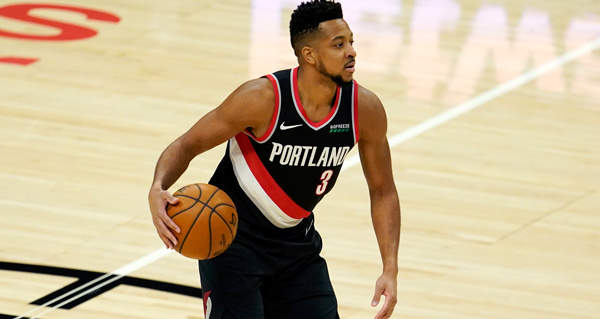 C.J. McCollum has been sidelined since December 4, when he suffered a collapsed lung against the Boston Celtics. He now looks to poised to make his return for the Portland Trail Blazers.

McCollum is set to return to the lineup on Monday, as Portland travels to take on the Orlando Magic.

Portland has gone just 5-12 without McCollum. That's seen the Blazers slip to 16-25 on the season and 11th in the Western Conference.

McCollum's return comes on the heels of Portland announcing Damian Lillard had surgery for an abdominal injury. Lillard is expected to be out 6-8 weeks.