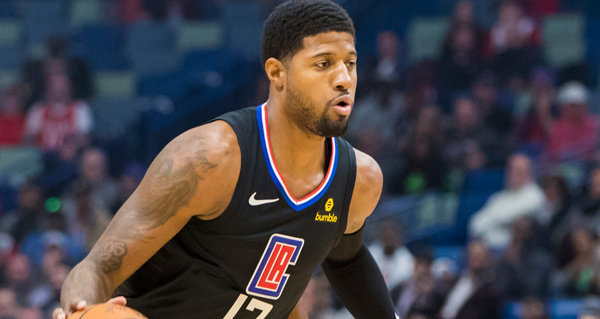 The Los Angeles Clippers will extend the period of rest for Paul George as he recovers from a torn ulnar collateral ligament in his right elbow.

George has not played since scoring 17 points in a win at the Sacramento Kings on Dec. 22.

George initially suffered the injury on Dec. 6 and returned after rehabbing for two weeks. George underwent an MRI and the Clippers revealed he had a torn UCL in his shooting elbow on Dec. 25.

The initial timetable George would need to see how the elbow healed was three to four weeks before being reevaluated.