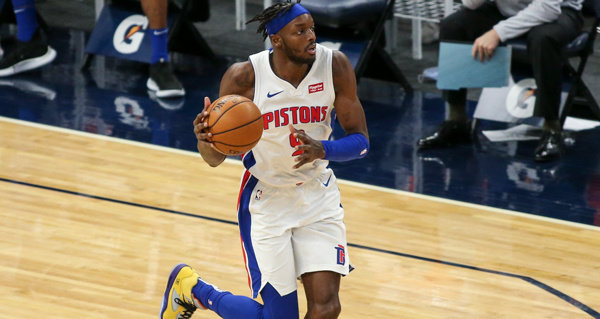 The Philadelphia 76ers have remained primarily engaged with the Atlanta Hawks and Sacramento Kings on a Ben Simmons trade of late.

The Kings have shown a willingness to take back the contract of Tobias Harris, which is not the case with the Hawks. The Hawks have been searching for a third team to function as a trade partner.

Both the Hawks and Kings, meanwhile, have emerged as strong suitors for Jerami Grant. There are a number of other teams interested in Grant such as the Chicago Bulls, Portland Trail Blazers, Utah Jazz, Minnesota Timberwolves and Los Angeles Lakers.

The Hawks have also grown more active in searching for a trade of John Collins.