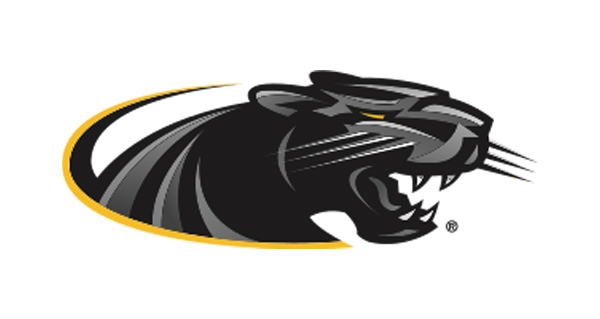 Milwaukee wing Patrick Baldwin Jr. has declared as an Early Entry candidate for the 2022 NBA Draft. Baldwin leaves Milwaukee after one season at the school.

In 11 games, the 6-foot-9 wing averaged 12.1 points and 5.8 rebounds per game. Baldwin battled injuries at two different points, which cost him most of his freshman season.

Because of his limited experience, Baldwin's draft projections are highly varied. Some see him as a potential mid-first round selection, while other have him mocked as a late-first to early-second rounder.