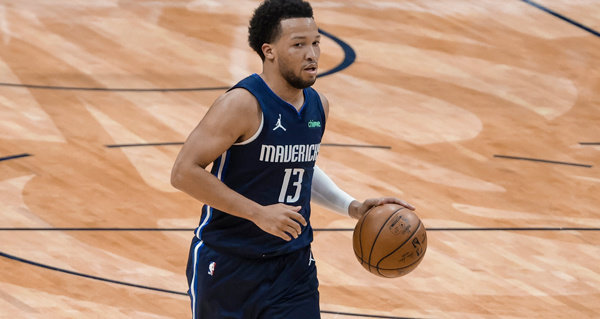 Jalen Brunson may be the best player on the 2022 free agent market who may actually change teams. While the Dallas Mavericks continue to express confidence that they'll re-sign Brunson, they'll have competition for the point guard this summer.

The New York Knicks, Detroit Pistons and Indiana Pacers are all expected to pursue Brunson.

New York has long been a fan of Brunson, and they have a need for a starting point guard. The Kemba Walker signing didn't work out, and Derrick Rose has been unable to stay healthy. The Knicks would have to work out a sign-and-trade for Brunson, as they do not project to have cap space in July.

The Pistons project to have the most available cap space this offseason. They reportedly like Brunson's fit next to Cade Cunningham in an on and off-ball role, similar to the one Brunson has had next to Luka Doncic.

Indiana has Brunson's former coach in Rick Carlisle. The Pacers are also expected to explore trades for Malcolm Brogdon, which would open up a backcourt spot for Brunson.