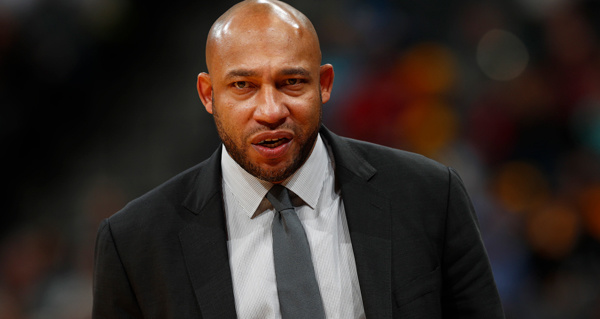 Ham worked with Mitch Kupchak previously with the Lakers.

Ham is an assistant coach with the Milwaukee Bucks and has been considered a strong potential head coach for several years.