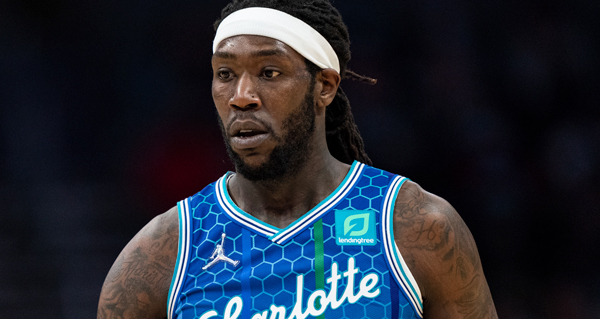 Harrell was pulled over in Richmond, KY on May 12. His vehicle was searched after a trooper said he smelled marijuana.

The 28-year-old is charged with trafficking less than five pounds of marijuana and could face up to five years in prison if convicted.

Harrell is scheduled for a preliminary hearing on July 13.