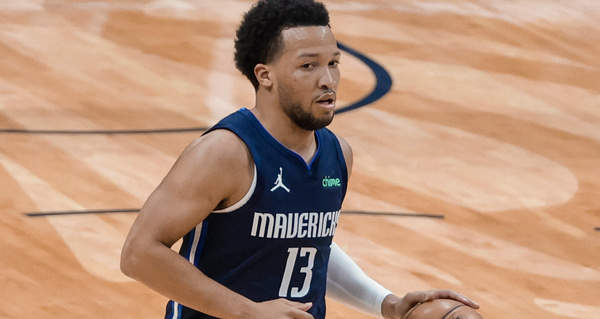 The Dallas Mavericks twice passed on the opportunity to extend Brunson on a four-year, $55.6 million deal, both before the season and in January. The Mavericks wanted to retain the ability to trade Brunson should a deal for a star become available.

When the season ended, the Mavericks believed a four-year offer in the $88 million range would be enough to retain Brunson.

The Mavericks have the ability to offer Brunson a fifth year, but the Knicks can offer a bigger role plus the familiarity of his father, Rick Brunson, on the coaching staff and his former agent, Leon Rose, in charge of the front office. Brunson is also represented by Rose's son Sam Rose.