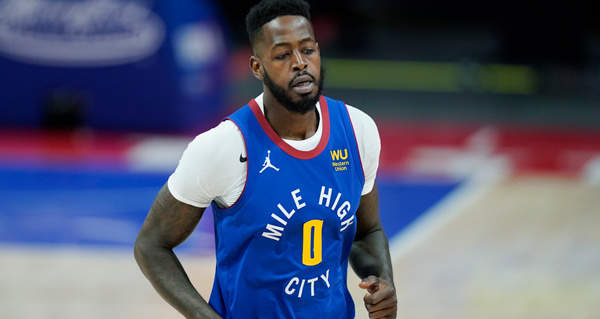 The Oklahoma City Thunder have continued in asset-collection mode while in their rebuild. That includes recently trading for JaMychal Green while swapping the #30 pick in the 2022 NBA Draft for a first-round pick that is likely to be better down the line.

Now, the Thunder are likely to re-trade JaMychal Green, per GM Sam Presti.

Presti said that Oklahoma City values Green as a player. But Presti added that where the Thunder are in their rebuild, it makes sense for Green to be moved on to another team.

Green averaged 6.4 points and 4.2 rebounds in 16.2 minutes per game off the bench for the Denver Nuggets last season. Denver traded Green and his expiring $8.2 million contract to Oklahoma City at the draft to lessen their luxury tax bill for next season.