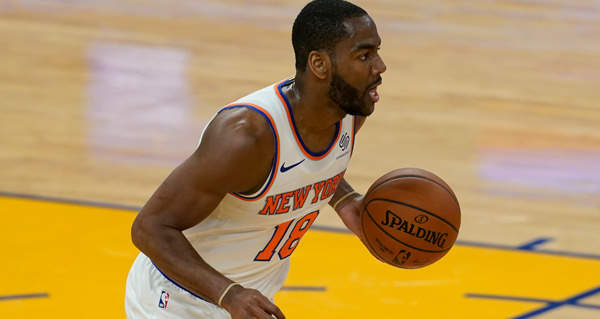 The New York Knicks have agreed to trade Nerlens Noel and Alec Burks to the Detroit Pistons, which will clear $19 million in additional cap space as they are set to pursue Jalen Brunson in free agency.

The Knicks will send the Pistons back its 2023 second round pick, a 2024 second rounder via the Miami Heat, and $6 million in cash.

The Knicks are now considered the strong favorites to sign Brunson with an offer of more than $100 million over four years.

The Knicks can also offer Brunson the opportunity to be their primary playmaker.