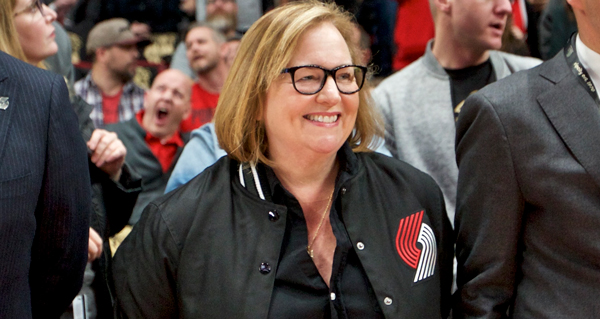 Jody Allen released a statement on the future of the Portland Trail Blazers amid reports that a sale of the franchise is imminent. The estate of Paul Allen has stipulated that the Blazers must be sold at some point.

"As chair of both the Portland Trail Blazers and the Seattle Seahawks, my long-term focus is building championship teams that our communities are proud of. Like my brother Paul, I trust and expect our leaders and coaches to build winning teams that deliver results on and off the court and field.

"As we've stated before, neither of the teams is for sale and there are no discussions happening.

"A time will come when that changes given Paul's plans to dedicate the vast majority of his wealth to philanthropy, but estates of this size and complexity can take 10 to 20 years to wind down. There is no pre-ordained timeline by which the teams must be sold.