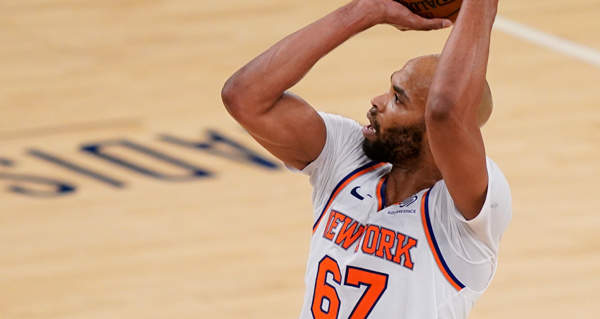 Taj Gibson and the Washington Wizards have agreed to a one-year deal. The deal is expected to be for the veteran minimum for Gibson.

Gibson has spent the last three seasons with the Knicks. Overall, the veteran big man has logged 13 seasons in the NBA. The Wizards had been looking for another big and a veteran presence for their locker room. Gibson will now fill both of those roles for Washington.