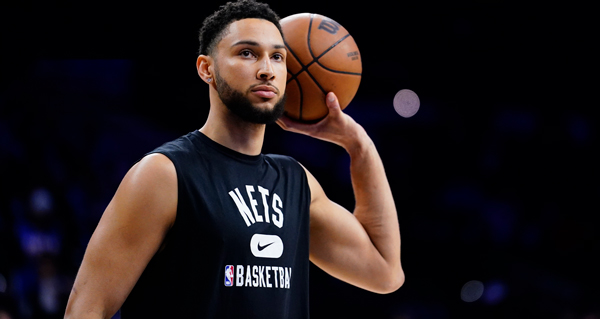 The Philadelphia 76ers and Ben Simmons are heading to arbitration to settle the approximately $20 million withheld from him as he sought a trade, which is a story every team is closely monitoring.

Simmons initially failed to report to the Sixers, but then said he was mentally not ready to play as the two sides continued a contentious standoff.

The ruling will establish precedent for possible future holdouts by players seeking trades.

"I don't know exactly how long it takes for these things to unfold, but that's not over," said Zach Lowe. "That's ongoing. I know that for sure. There have have been filings recently in it. And I think it's $20 million or something is at stake in forfeited salary that the Sixers withheld.