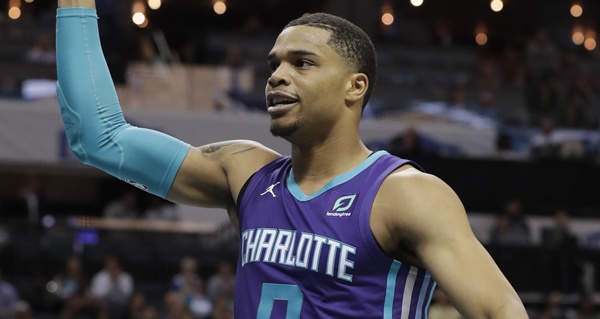 Miles Bridges is facing three felony domestic violence charges, including one count of injuring a child's parent and two counts of child abuse under circumstances or conditions likely to cause bodily injury of death.

The charges were filed by the Los Angeles County district attorney on Tuesday. Bridges is scheduled to be arraigned on Wednesday.

"Domestic violence creates physical, mental and emotional trauma that has a lasting impact on survivors," said District Attorney George Gascon. "Children who witness family violence are especially vulnerable and the impact on them is immeasurable."

The NBA and the Hornets both said they were aware of the charges, with the league adding that it is investigating the allegations.