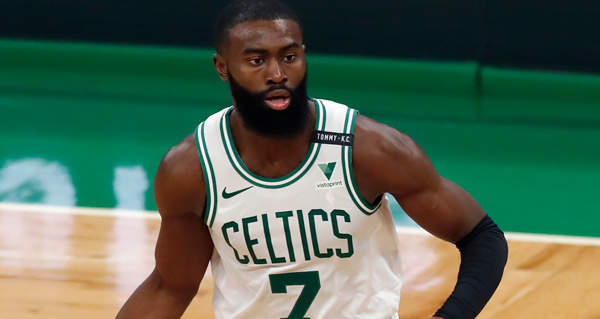 When Jermaine Wiggins of WEEI in Boston previously claimed Brown told him he wouldn't re-sign with the Celtics in 2024, Brown was perplexed and denied the report behind closed doors.

Brown is a one-time All-Star and widely considered one of the best two-way wings in the NBA.

Sources believe the Nets are looking to drive up the market for Durant and leaked the conversations with the Celtics to entice the Toronto Raptors or Miami Heat to improve their offer.