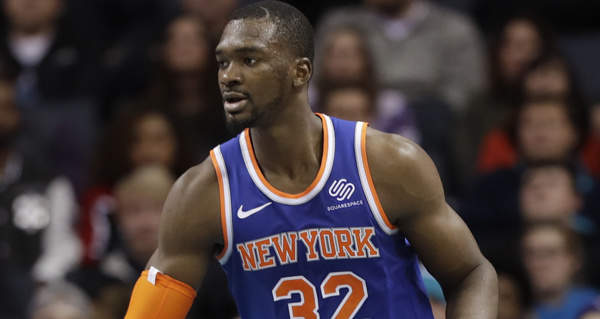 Noah Vonleh has agreed to a one-year deal with the Boston Celtics.

Vonleh will have an opportunity to make Boston's regular season roster.

Vonleh last played in the NBA during the 20-21 season, appearing in four games with the Brooklyn Nets.

Vonleh was the ninth overall pick in the 2014 draft out of Indiana by the Charlotte Hornets.

Vonleh is represented by Ben Pensack.