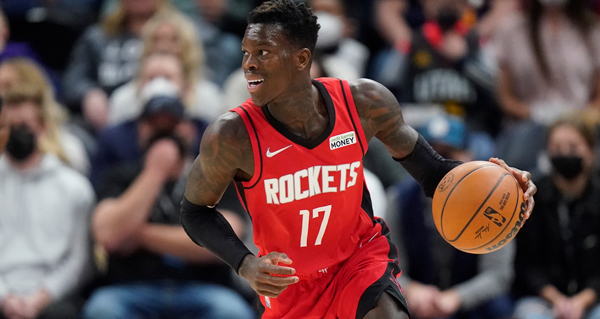 The German National Team will take a break from EuroBasket preparation to play in World Cup qualifying this week. Unfortunately, Germany will be without two of their stars in the qualifying process.

Dennis Schroder will miss the World Cup qualifying due to an ankle injury Schroder will remain in Germany to receive treatment in hopes he'll be ready to play in EuroBasket.

Daniel Theis will also miss the qualifying. Theis is also expected to miss EuroBasket, but no final decision has been made on Theis' availability for that tournament.

Schroder is a free agent, after his contract expired with the Houston Rockets. Theis is now a member of the Indiana Pacers, after he was traded from the Boston Celtics this summer.