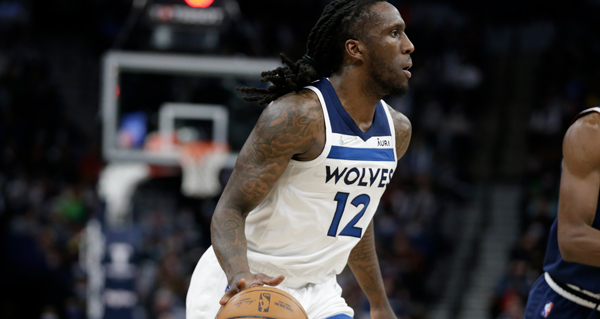 Taurean Prince was arrested on Thursday night in Miami due to an outstanding warrant from a traffic stop in Texas back in May.

Prince was originally pulled over due to expired registration. Police would find two handguns, a vape pen containing THC, and a cannister of marijuana in Prince's car.

Arlington police stated that the tests on the vape pen came back recently, explaining why the warrant for Prince took three months.