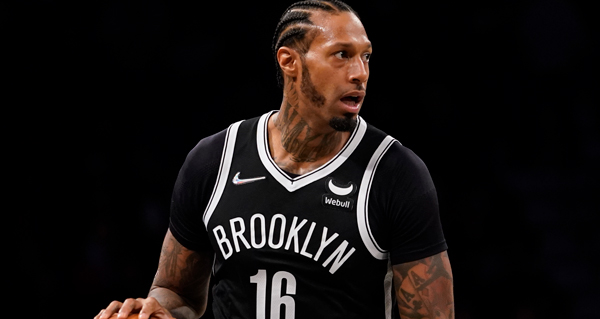 The Indiana Pacers have completed their training camp roster by signing a foursome of players. James Johnson, Bennie Boatwright, David Stockton and Gabe York all signed what are expected to be non-guaranteed training camp deals with Indiana.

Johnson is a 13-year NBA veteran. He appeared in 62 games for the Brooklyn Nets last season. In 19.2 minutes per game, Johnson averaged 5.5 points and 3.5 rebounds per game.

Boatwright was briefly with the Pacers last preseason, but did not appear in a game. Boatwright then played for the Fort Wayne Mad Ants of the G League before injuring his knee and missing the remainder of the season. The 6-foot-10 forward was a four-year starter at USC and averaged 18.2 points per game as a senior in 2018-19.

Stockton has appeared in six NBA games over two seasons with the Sacramento Kings and Utah Jazz. Last season, in 14 G League games with the Memphis Hustle, the 31-year-old point guard averaged 11.2 points and 4.2 assists per game.

York finished last season on a Two-Way contract with the Pacers. The combo guard appeared in two NBA games with Indiana. In 34 games with the Mad Ants of the G League, York averaged 21.7 points, 4.7 rebounds, 4.2 assists and 2.5 steals per game.