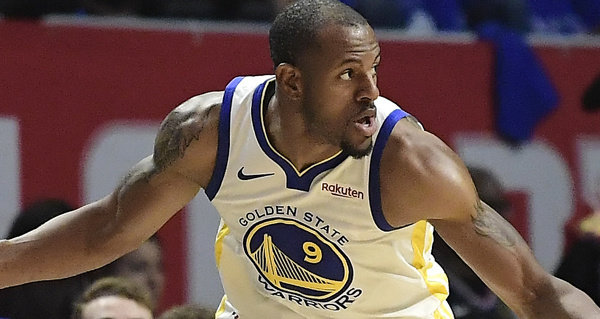 Andre Iguodala has announced on his podcast that he will re-sign with the Golden State Warriors for his 19th NBA season.

Iguodala returned to the Warriors ahead of the 21-22 season after two seasons away from the franchise.

Iguodala remained a productive player last season, but his playing time was limited by injury.