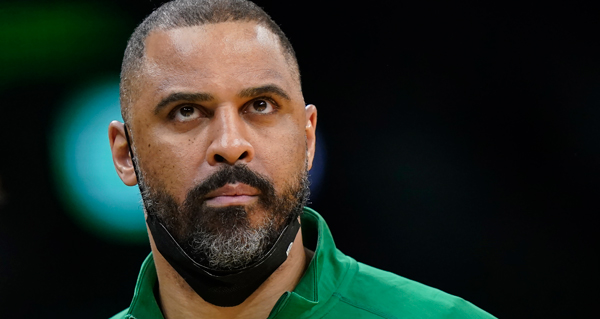 The Boston Celtics will not stand in the way of Ime Udoka becoming a coaching candidate with another team, sources tell ESPN.

Rival teams are trying to gather a preliminary understanding of the full explanation for Udoka's season long suspension in preparing for evaluating him for future coaching employment.

Udoka had an improper workplace relationship with a woman, who he reportedly used crude language with prior to them becoming intimate.

The Celtics promoted Joe Mazzulla to interim coach for the upcoming season.