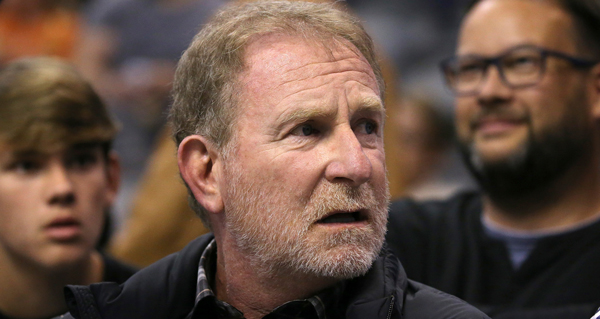 Robert Sarver has chosen Moelis & Company to oversee the sale of the Phoenix Suns.

"It'll be the highest price ever paid for an NBA team," one investment bank official said.

The previous high for an NBA franchise came when Joe Tsai bought the Brooklyn Nets for $2.35 billion in 2019.

The sale is expected to take six to nine months.