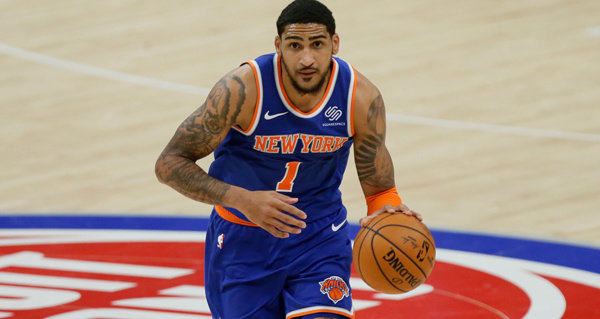 The New York Knicks have picked up their 2023-24 rookie scale team option for Obi Toppin. This is the fourth-year option on Toppin's contract.

New York will now have the talented young forward on their books for $6.8 million next season. Over his first two-plus seasons, Toppin has averaged 6.8 points and 3.0 rebounds in 14.3 minutes per game.

The Knicks also have option decisions coming for guards Quentin Grimes and Immanuel Quickley. New York has to pick up Grimes' third-year option and Quickley's fourth-year option by October 31. It's highly likely both options will be picked up by the Knicks, as both players are rotation players in the team's backcourt.