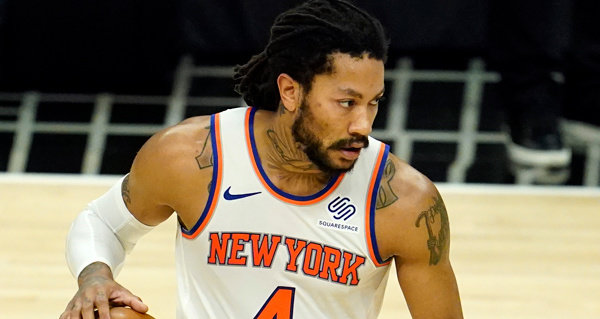 The New York Knicks have been willing to entertain a trade involving Derrick Rose and Immanuel Quickley, sources tell Shams Charania of The Athletic.

The Knicks have an excess of guards on their roster and moving one of those two players could balance out their rotations.

Quckley will be extension eligible this offseason.