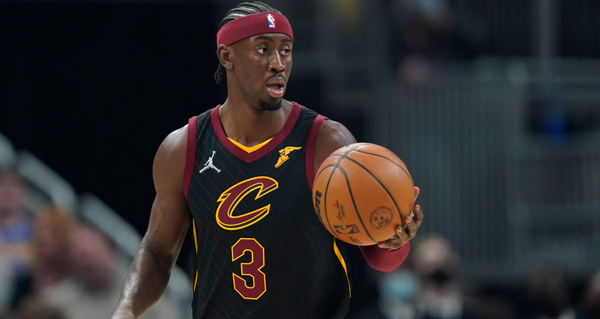 The Cleveland Cavaliers have hit a slump after starting the season 8-1. The Cavs defeated the Charlotte Hornets on Friday night to snap a five-game losing streak. That victory came, in part, because of a lineup change.

J.B. Bickerstaff replaced Caris LeVert in his starting five with Lamar Stevens. Cleveland wanted to add more defense to their opening group, thus the addition of defensive-minded forward Stevens. The change of the lineup is expected to last for several games, in hopes that it will spark the Cavaliers back to their play from the season's opening weeks.

Dean Wade, who is a good all-around forward, would have gotten the promotion to the starting group, but he's dealing with knee soreness. Wade has missed four games in a row due to the injury.