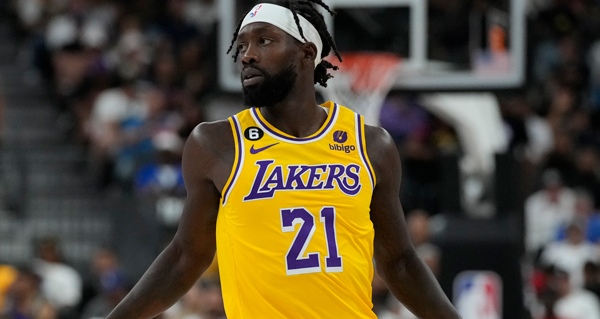 The first option involves trading Russell Westbrook and picks for a star or multiple players.

The second option features trading a combination of Patrick Beverley, Kendrick Nunn, and picks for role players who upgrade the rotation.

The third option involves two separate trades, with Westbrook and a first-round pick in one deal, and Beverly and Nunn in a separate second deal.

The team is currently leaning towards the second and third options as they determine whether to make a smaller or bigger trade to address adding size and shooting.

The Lakers most recently waived Matt Ryan to open up a roster spot.

Free agents who signed this offseason can be traded starting December 15.