Patrick Beverley Could Seek Buyout And Return To Wolves If Traded 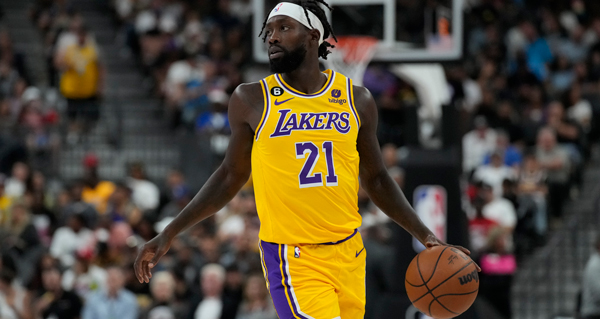 Patrick Beverley's name has been bandied about in trade rumors, as the Los Angeles Lakers seek to upgrade their roster. Beverley's $13 million contract is the Lakers best piece of salary-matching in a deal, assuming a Russell Westbrook deal is off the table.

Los Angeles is rumored to have offered Beverley to the Detroit Pistons as part of a deal for Bojan Bogdanovic. However, the Pistons wanted an unprotected first-round pick and the deal never progressed.

If traded to a rebuilding team, Beverley will reportedly seek a buyout. Beverley would then look to return to the Minnesota Timberwolves. Despite trading him this summer, the Wolves would be eligible to re-sign Beverley after a buyout. This is because Beverley would have been moved on from the Utah Jazz, who were the original acquiring team.