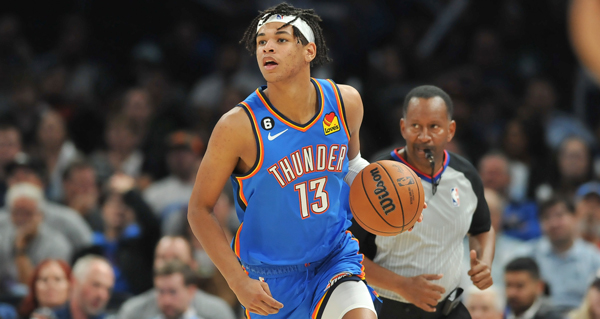 Oklahoma City Thunder rookie forward Ousmane Dieng will be out at least six weeks after suffering a non-displaced fracture in his right wrist. Dieng was injured while playing with the Oklahoma City Blue of the G League in a game on Wednesday.