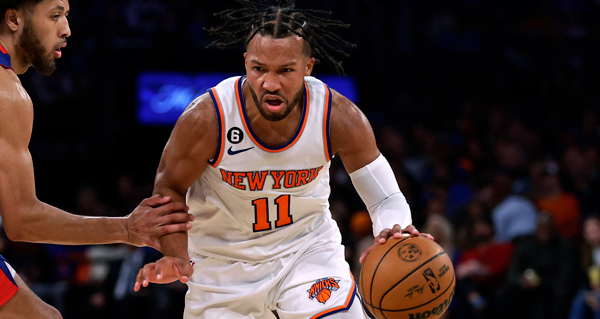 The New York Knicks have been penalized their 2025 second round pick due to the NBA's investigation into tampering surrounding the Jalen Brunson signing.

The league found that the Knicks engaged in free agency discussions involving Brunson prior to the date when such discussions were permitted.

The Knicks have a number of ties to Brunson including his father, Rick Brunson, as well as his agent, Sam Rose, being the son of Leon Rose.