Nate McMillan To 'Move Past' Report Of Potential Mid-Season Retirement 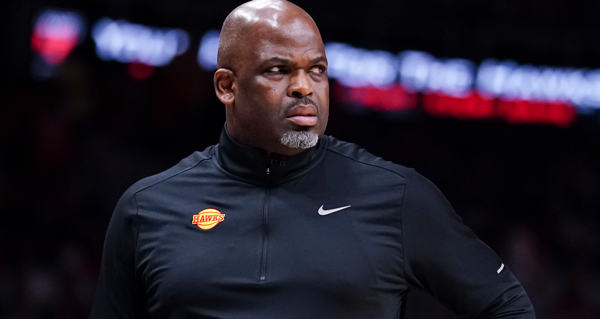 Nate McMillan denied a report from The Athletic that he has considered stepping away as the head coach of the Atlanta Hawks.

"I read that article briefly. I've never spoke to that reporter before. I think the last two weeks he's written a couple of articles with some sources in our organization that are making some comments about me and some things that I'm saying and doing," said McMillan on Friday.

McMillan added that he'll coach out the rest of this year, then re-assess his situation during the offseason.

McMillan added that retirement is potentially in the picture.

"Look, at the end of the year, I'll do as I've always done. I'll talk with my family and see if that flame, that fire, to continue next season, but that's the end of the season.

"All of us think about retiring, but that's at the end of the season. We're going to move past that, that story."