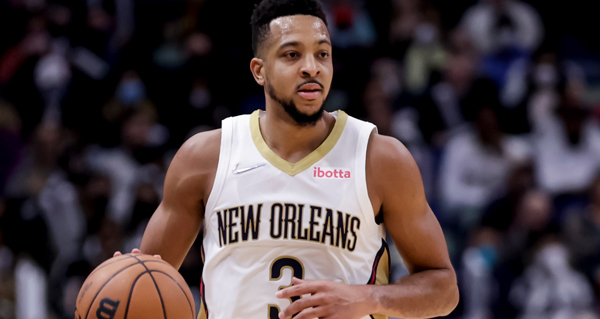 McCollum scored 42 points in the win for New Orleans. The big effort came one game after Zion Williamson scored 43 points in a victory over the Minnesota Timberwolves on Wednesday. This was the first time in Pelicans' history that teammates have gone for 40+ points in consecutive games.