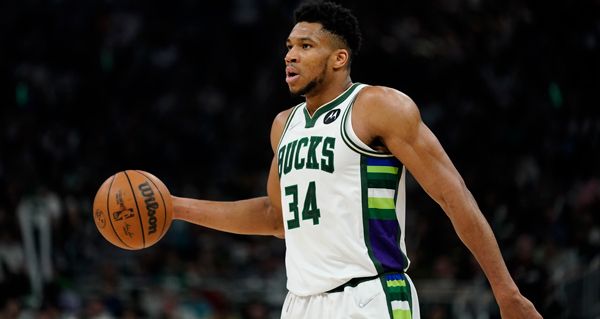 The Milwaukee Bucks had lost four straight games headed into Friday's game against the Minnesota Timberwolves. Giannis Antetokounmpo made sure there wouldn't be a fifth straight loss for the Bucks.