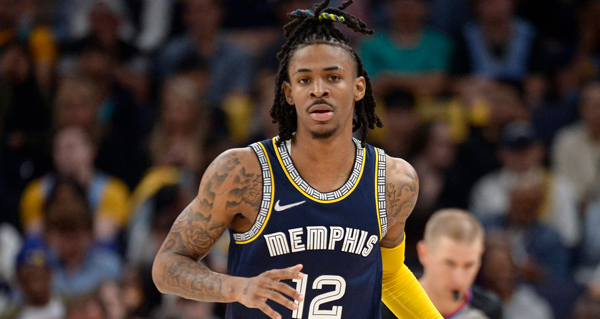 Ja Morant was sued for allegedly punching a 17-year-old during a pickup game at his Memphis home.

The lawsuit was filed on September 9.

Documents state that a pickup game became heated when the minor threw a basketball that hit Morant in the face. Morant then allegedly knocked the teenager down after punching him in the face, then continued hitting him while he was on the ground.

Morant admitted that he did strike the teenager, though did so under self defense.

Police investigated the incident and submitted the case to the district attorney. The DA declined prosecution.

It is unknown what the plaintiff is seeking in the lawsuit.