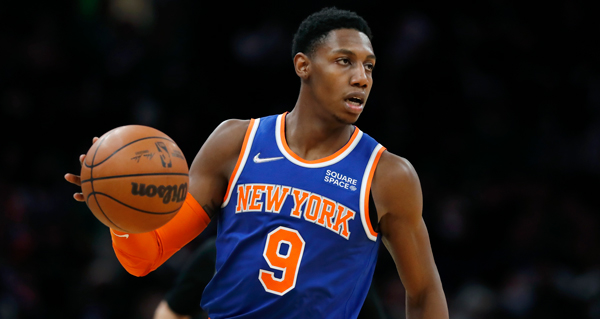 RJ Barrett is "real close" to returning to the New York Knicks lineup, according to Tom Thibodeau.

Barrett has been out since injuring his index finger on December 27.

The Knicks play the Pacers on Wednesday.